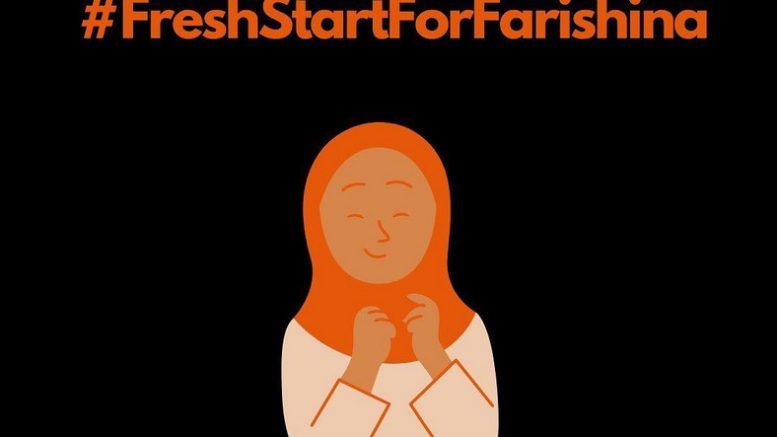 The #FreshStartForFarishina campaign has seen over N10m raised for a 12-year-old girl that was raped by 11 men.

The dire straits of women in Nigeria have dominated conversations in the past week following the rape and gruesome murder of Uwaila Omozuwa in Benin and Baraket Bello in Ibadan.

In Jigawa, it was revealed that a 12-year-old girl Frashina had been raped at different times and so many occasions by 11 men who have now been arrested by the police.

These three high-profile cases of rape in the past week have drawn outrage from advocates who are also using social media to crowdfund in support of these victims.

“We spoke about it and agreed that we need to figure out a way to help, and because I’ve crowdfunded from social media before, I knew we would be able to do a bit more than just the two of us gathering a bit of money we’re able to,” Ayeye told Pulse.

“The story is particularly heartbreaking because she was assaulted while working to help her family after dropping out of school. She is one of many children, and the family struggles to eat so life is very difficult. Very. We just want to alleviate the struggle and pain in some way.”

Ayeye and Abudu are also working on setting up a trust that will pay for counselling and mental healthcare for the victim in conjunction with the NGO Stand to End Rape (S.T.E.R), remedial lessons to get her up to scratch in mathematics, English and some general education, six years of secondary school in Kano and a stipend for the family for a year.

“We’ve started research and our initial idea was to send her to school in Jigawa but we are not impressed with what we’ve seen so now we’re looking for a good school in Kano,” Ayeye added.

“The trust will pay the fees directly and the stipend will be a direct debit.”

“People have been ridiculously kind and generous and there is nothing that would be worse than being irresponsible stewards,” she also said.

Ayeye and Abudu are not the only ones seeking funds for rape victims. S.T.E.R, the NGO geared towards helping rape victims has also started fundraising for Uwaila, the 22-year-old girl who was raped and killed while reading in a church in Benin.